The biggest question that people have when it comes to their home is whether they should make upgrades and improvements before they put it on the market, or whether they should leave their house in the state that it’s already in. To be fair, it’s a hard thing to consider. While you want to have your home looking its absolute best before you list it with a real estate agent, you don’t necessarily want to have to shell out thousands of dollars on a house that you don’t plan to stay in. Many homeowners choose to upgrade their homes based on the fact that they can up the value of the house; spending money to make more, as it were. It’s really going to depend on the overall condition of your house as to whether it’s a good idea to make any changes to it, so it would be a sensible and smart decision to get your house valued before you jump into designing anything new. 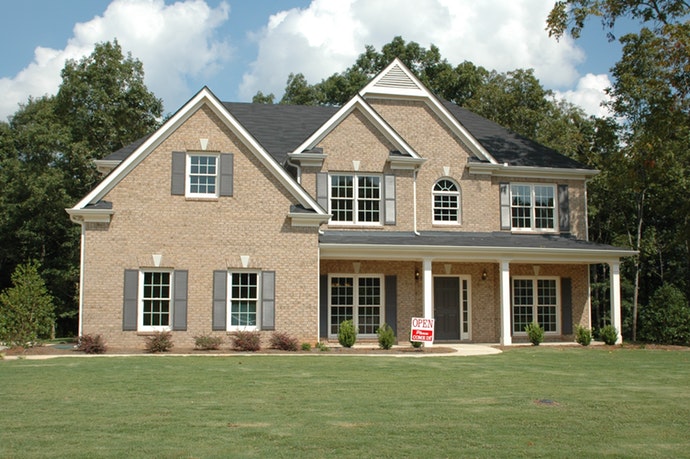 There are a lot of buyers out there who will buy a fixer-upper house; for one, it’s cheaper to buy outright and two, they get to stamp their own imagination all over the home. The thing is, a fixer-upper home is usually imagined as needing light repairs and maybe a rewiring in the kitchen. They don’t imagine having to replace crown moldings or re-plaster the walls in all the bedrooms. Many novice first time buyers have no desire to tear a house right down to the foundations only to start again. Usually, the only upgrades that they want to make is to replace the carpets, give the walls a lick of paint and redo the backyard. Rebuilding a foundation and repositioning stud walls is usually not in the remit of the people who want to buy a house. Buyers also tend not to want to buy a house that requires an entirely new roof, as sometimes the work involved in fixing a roof can be more than they expected it to. Buyers want to get into a house in a condition ready to go straight in, so if you choose NOT to make the repairs, you’re going to seriously limit the number of buyers that you get interested in your home.

As a seller, you need to weigh up the costs of making improvements to your house that you plan to leave, versus pumping that cash into a new house that is ready for you to move into. Upgrades shouldn’t just make the house look attractive, it should also return the investment that you put into it. It wouldn’t make any sense to make improvements if the value of the home will stay the same. You must also research where the biggest value is going to lie; for example, installing a skylight won’t give you as much of a return as a brand new kitchen suite. Touring homes in the neighborhood that have the same layout as yours can give you an idea of how other people locally have their homes set up. You can even ask your own neighbors what their pull was to the house that they live in. This can give you a really good idea of what attracts people to the house and what would up the value of your neighbor’s homes. To make a start on home improvements, you need to do everything in your power to note down the necessary upgrades and patch jobs that are needed. Buyers aren’t stupid, and if they can spot any issues, then they will immediately be questioning what else needs to be fixed that they cannot see. So, what improvements could you possibly make to your home that are easy and affordable? 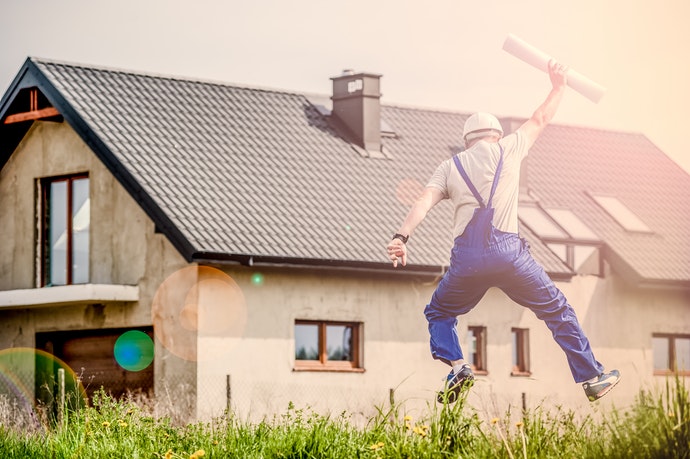 Outlets. Updating your outlets is going to be a good place to start in your house. We live in a world where all of our chargers for smartphones and tablets have USB capabilities. Installing outlets with a USB port in them will mean that you can use your USB charger for your electronics. Tech-savvy families much prefer these to the standard outlets, and they only cost around $20 each, which is a bargain for a full home.

Get Open. Having half walls and temporary walls that make one room split into two looks nice, but it can darken a house up. Knocking back those walls to the original, open-plan space can make the whole room brighten up and look huge. By putting the house back to the way it was when you moved in, you are giving the potential new buyers the option to have a look at it the way that you did.

Hidden Wires. There’s nothing more off-putting than seeing wires hanging down from behind televisions and stereos in the house. Dangling wires simply look untidy and can really distract away from the room that people should be paying attention to. It’s best to hide these by either having them stored within the wall around the appliance that they stick out of or buying units to hide them behind. If this isn’t in your budget, then getting a few cable tidies is a good way to tuck them out of sight behind tall plants.

Flooring. There’s nothing else that is more of a turn off than walking into a home and seeing filthy carpets and scuffed floors during an open house. While you’re not necessarily going to pull up the carpets and replace all the floors while someone is viewing, you could bring in a professional carpet cleaner to get rid of all the stains before you host.

Air Conditioning. Selling a house in the summer is often hard, but if you don’t have Harster Heating & Air Conditioning come in and install a new HVAC, then you’re going to find it more difficult. Air conditioning in the home is an essential luxury, and it’s one that you should have running in the background during a summer open house.

Backsplash. The kitchen backsplash may seem insignificant in the grand scheme of household upgrades, but it’s one that is going to make a difference to the opinions of those viewing your home. Replace your outdated backsplash with a mirrored version, and you’ll see the way that your kitchen looks bigger.

Island. While we are on the topic of kitchens, why not invest in a kitchen island if you have space? You are going to create more counter space or an additional hob space, and you can give your buyers the opinion that there is more luxury in your kitchen and that would suit them.

Garage. The garage is a large space, but if you have it completely cluttered with stored boxes and old car parts, then it’s going to look unattractive to buyers. Clear out and tidy the space as best you can before you put your home on the market. This will allow potential buyers to envision the space with their own things, which makes it far easier to show how many possibilities are available in the area.

Back Yard. If your home is a family one, you can bet that prospective buyers will be interested in the backyard. They’ll want to know that there is a space for children to run and play and if you have a backyard that is lawn and bordered by flowers, you’re going to make it look far more inviting. You could gain up to 15% on the value of your house simply by having a well put together garden space.

Outdated Fixtures. It’s not something that you think about because you live there, but your doorknobs and fixtures on your cupboards can age faster than the house trends of today. You can upgrade your fixtures and fittings fairly cheaply and be able to see huge transformations in your home.

Stay Neutral. The colors of your home may well be quirky and exciting and fit your personality but you aren’t selling your personality. You’re selling a space and someone else is going to live in that space. Having a neutral color scheme through the house with a fresh lick of paint is going to give people the chance to have a blank canvas to envision what THEY want instead.

Clear The Clutter. Selling a house is all about staging, and if you have pottery and artwork made by the kids dotted around, you need to get all of this stored away. It’s okay to have personal effects around, but they should be very minimal.

Prepare. Before you even bother to advertise the house, you need to be sure that you know what an inspector would say about it. If you’re aware of issues, then you can pre-empt any derailing during the time of sale and during an official inspection. Fix whatever you can fix as soon as you can so that you can sell your house and earn the value for it.

Fix it up or not, you need to stage your house correctly for sale. Best of luck!