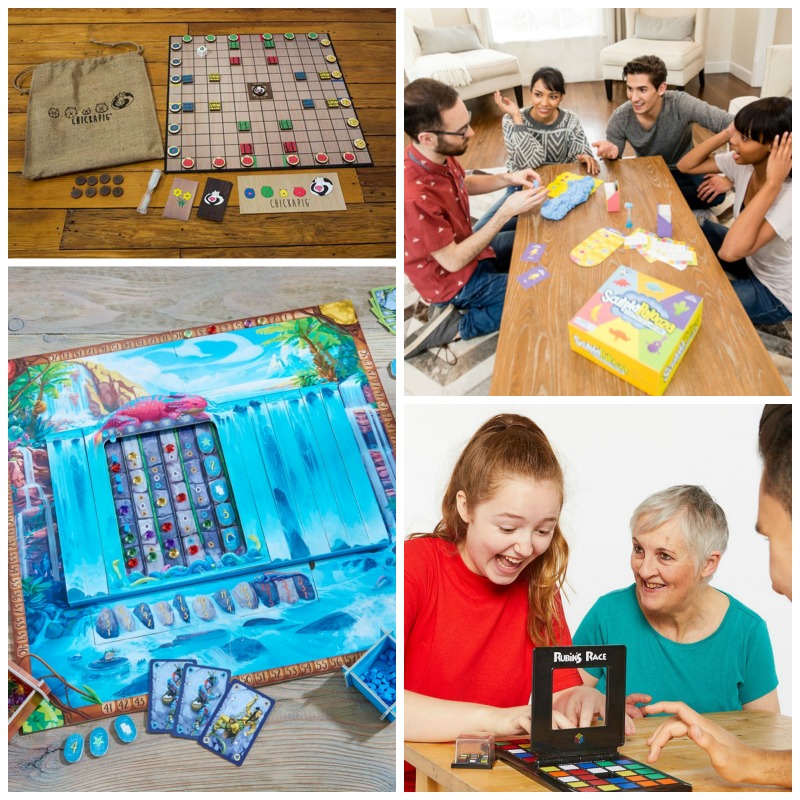 Thanksgiving day in the US is celebrated on the fourth Thursday of November. On this day, families gather and celebrate by having a lavish family meal. This special day is one of the family-oriented holidays of the year, and lots of people get on the road to celebrate with their family.

There Is a Lot Going On during Thanksgiving Week

Thanksgiving is not the only thing that people look forward to during this week. Another big event is Black Friday.

Black Friday takes place the day after Thanksgiving, and it is considered to be the first day of the traditional Christmas shopping season. Retailers across the country offer major discounts on thousands of items that shoppers can purchase for the upcoming holiday season.

There is a lot more than food and shopping going on, but Thanksgiving and Black Friday are not the only buzz-worthy events going on that week.

You can join the celebration of the National Game and Puzzle week taking place during Thanksgiving week and make it a fun way to bond with your family! 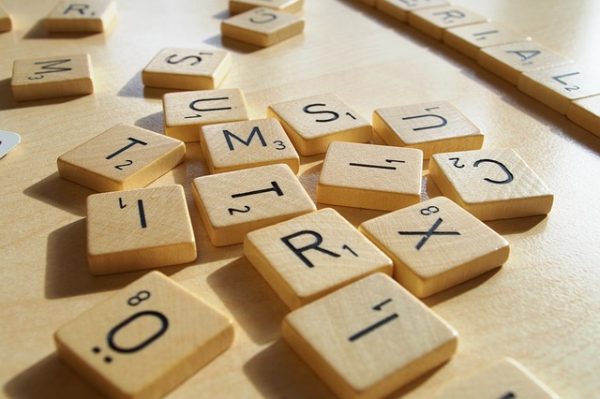 The National Game and Puzzle Week takes place from Sunday through Saturday and gives you the perfect excuse to put the electronics down and find games and puzzles to play with the different member families.

There are tons of games out there that would be great choices for this week. Here are my top five.

Made up of four parts, this board game is meant for kids ten and up and allows for two to four players at a time with a play time of about fifty to sixty minutes. 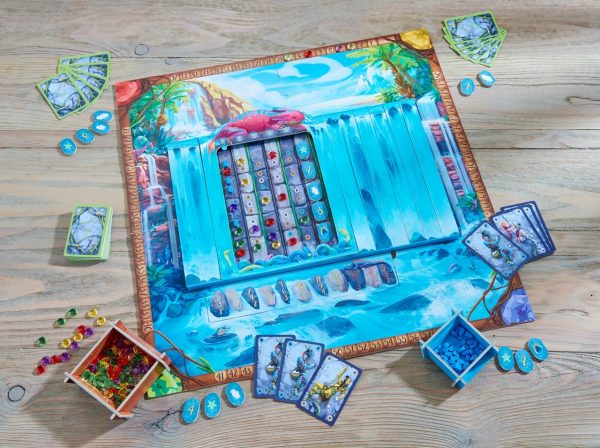 During the Iquazu  game, players either play or draw four cards of a single color from their hand to place one of their gems in an empty stop on the board that has to be the same color as the cards they played.

The game is engaging and challenging. It’s a great way to teach area control.

A super-fun, hands-on game for ages ten to ninety-nine, Sculptapalooza is a great way to bring the family together and show off your artistic skills. 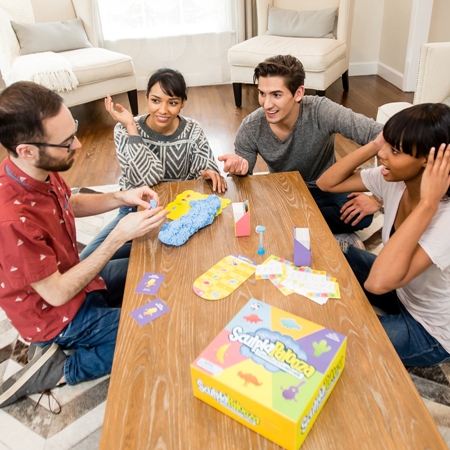 To get the fun rolling, split into two different teams, and place the Playfoam® on the sculpting mat. One team member on the first team rolls the die to choose a category, starts the sand clock, and tries to sculpt what is shown on the card. The rest of the team needs to guess what is being sculpted before the time is up.

A great party and playdate game, Sculptapalooza will be a great and fun time for all players.

Yep, that is right, chicken and pigs hybrids. Chickapig is a fun, tactic board game, and in this first edition, the chickapig is one you do not want to miss! 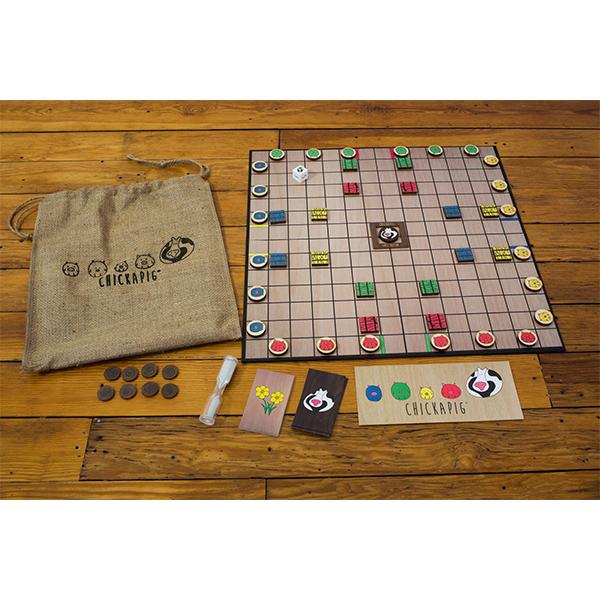 This board game is kind of like a hybrid between chest and checkers but on a farm with chickapigs, If that makes sense.

Up to four players need to get their six chickapigs across the board and to their goal while avoiding poop piles and hay bales and while trying to prevent the other players from doing the same thing.

There is a cow on the board that whenever you move it, well, it poops!

The goal is to have the cow mess with your opponents’ game. Each time they go over poop, they need to take a poop card, which as you can imagine, stinks.

Meant for two to four players ages eight and up, this game takes between thirty and sixty minutes to play.

This is your classic Rubik’s cube with a twist. Rubik’s Race is a fast, competitive game for two players who, just like the original version of this classic game, need to solve the puzzle. But in this version, you compete against your opponent to see who can finish first! 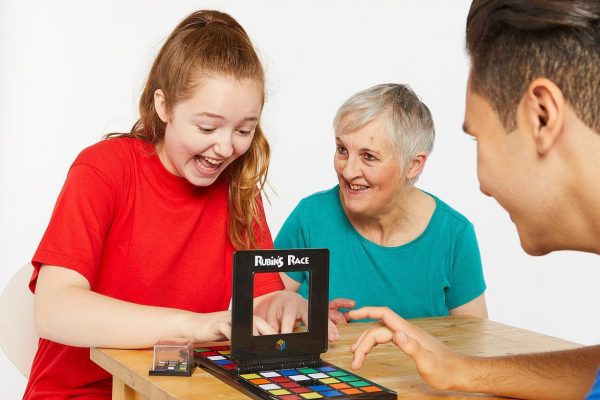 This is a Rubik’ s cube head-to-head battle is a lot of fun.

The game is meant to players ages seven and up.

Last but not least, Tumball is game for the younger members of the family. This game can be played by anyone ages five and up, but don’t let it fool you—this is truly a great game for any age after five. 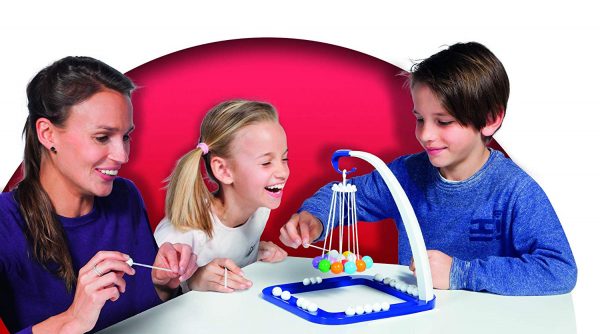 The game can be played with two levels of difficulty to include the younger players.

Tumball is a truly ageless game that is a lot of fun, no matter if you are five or fifty. Tumball is the perfect family night, party, or rainy day board game!

Ready to play?
One lucky Born 2 Impress reader, has the chance to win all 5 board games and get the fun rolling this National Game and Puzzle Week!

To enter this giveaway, please use the Giveaway Tools form below: