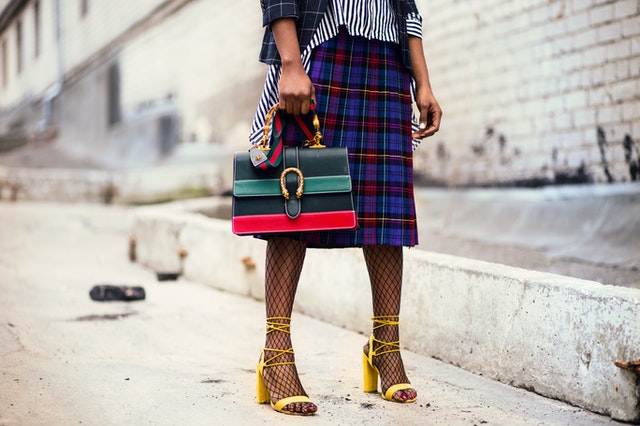 Several years ago, Matilda Kahl, an art director at a mid-sized firm penned an article called “Why I Wear The Exact Same Thing To Work Every Day.” Kahl had had enough of continually having to make decisions about what to wear in the morning, so she rebelled. For three years straight, she wore black trousers, a white shirt, and a black-tie.

The post soon went viral. Many women spend hours at the weekend planning what they’re going to wear in the week to the point where it becomes exhausting. Eventually, they wind up having to recycle clothes, and the illusion of the infinite wardrobe vanishes.

The main issue here is decision fatigue: the idea that people simply get tired having to make clothing choices every day, in addition to all their usual tasks. Facebook founder Mark Zuckerberg is very much in the same camp as Kahl. He makes a point of wearing the same boring t-shirt and jeans in the week, slashing unnecessary thinking and complication from his day.

These solutions, however, might be a case of throwing the baby out with the bathwater. The goal here isn’t to live simply – it’s to cut out the cognitive overhead of choosing what to wear every day. And you can do that in other ways – primarily by choosing a personal style and sticking with it. That doesn’t mean wearing the same thing every day of the week. It just means having some well-crafted outfits that reflect your personality and wearing them on rotation. It’s much simpler than it sounds.

So what does it take to build a personal style? The main goal is to create a kind of “base” on which you can build your outfits. You start with a dominant set of colors, and then each day you randomly add or embellish them with accessories. This applies as much to shopping for belly rings as it does to jeans. You want to create a kind of “theme” – as you’d see on a website background – that allows everything you own to make when worn together.

Imagine if you could go to your wardrobe, put on clothes and accessories randomly, and still look good. That’s what you’re aiming for when creating a “base.” Everything goes with everything else, so you’re never left in style limbo. You always have something different to wear and never look like a misfit.

Get Rid Of Deadweight

Nobody likes to admit that they have substantial “deadweight” in their wardrobes, but many of us do. Some clothes stick out like a sore thumb and require patients and time to fold into something that looks like a reasonable outfit.

You often think that you need these pieces, but, ultimately, they create clutter and get in the way of crafting your personal style. You don’t have to send them to the charity shop, but you do want to remove them from your primary closet.

Once you weed out the stuff that doesn’t match with the vast bulk of your wardrobe, you wind up finding it much easier to make decisions in the morning. And you create a personal style.