Marijuana’s Dangerous Effects On Dogs vs. CBD Used For Pets 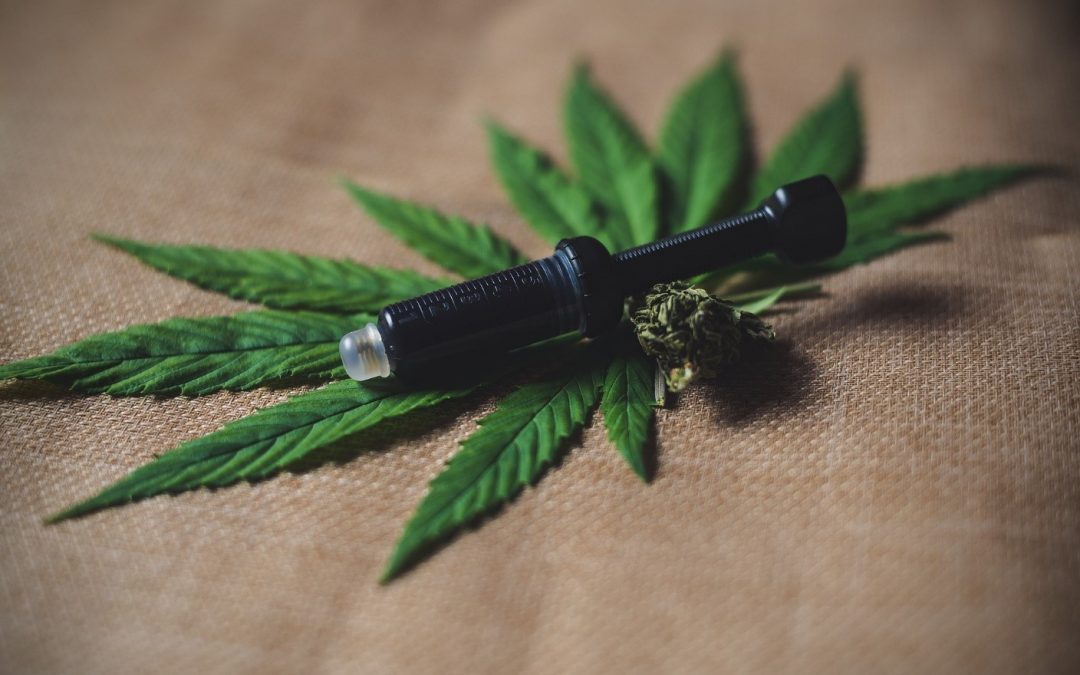 More and more states throughout the country are legalizing the use of marijuana for both medicinal and recreational purposes. A majority of people are boasting anecdotal success from what medicinal marijuana touts as the ability to assist in treating a variety of health ailments for themselves. Unfortunately, pet parents may be confusing the compound with its natural non-psychoactive counterpart, CBD, when it comes to their pets who are mistakenly ingesting what is toxic for them.

It’s critical to understand the distinction between marijuana and CBD products (you can check here), which is safe for use in treating a variety of symptoms with animals. Cannabidiol or CBD derives from cannabis plants; however, it offers very little to no THC or tetrahydrocannabinol, which is the psychoactive component comprising marijuana. If a species such as a dog were to ingest this compound, he would not have the same reaction as they would if he were to consume marijuana.

CBD boasts as a safe, natural substance capable of relieving a multitude of symptoms in animals suffering from a range of ailments. A majority of people throughout the country and now in Canada have opted to use the alternative in addition to, or in favor of, pharma treatments in following medical plans developed by their veterinarians. It touts to assist with chronic pain, anxiety, and stress, as well as inflammation along with various illnesses, including cancers and epilepsy, particularly for dogs.

Dogs are more so inclined to indulge in marijuana if it’s within reach as in food infused with the substance or even the raw leaf. In doing so, the animal will develop a ‘high’ from the substance for which a dog in no way enjoys the effects, nor should a parent find in any way funny. In rare instances, the results can be fatal. Still, mostly the animal will become extremely ill with symptoms of ataxia or lack of coordination when walking, hypersensitivity to touch/sound, and incontinence. In some instances, the pet may exhibit a slow heart rate and a low temperature as well.

Recovery for a pup in this condition is generally between 12-24 hours, depending on the amount ingested and the dog. Still, medical attention should be sought to ensure the safety of the puppy. If you notice that pup is not getting better within that period, it is likely not marijuana causing the symptoms, and a vet visit is in order. You don’t want to try to initiate any kind of treatment in the home, such as inducing vomiting, because this could bring aspiration. It’s crucial when consulting a vet to divulge all ingredients of foods consumed in case there is anything other than marijuana involved, such as sugars or chocolate. These can be harmful in their own right. Learn about CBD as opposed to marijuana at https://www.chicagotribune.com/marijuana/sns-tft-truth-about-cbd-pets-20190912-ppjoucugrzh3dcvvbdhxqh56yy-story.html/

Edibles infused with marijuana will take much more time to leave the system. The THC in this formulation is in high concentrations with dosage for a human as opposed to an animal.

Consulting With A Pet’s Regular Veterinarian

In still a few states, marijuana remains illegal, with those indulging finding themselves the subject of judgment for having the compound. Because of this, pet parents may have difficulty or even be fearful of legal consequences if they were to take an animal that has ingested the compound in for treatment. However, the consensus throughout the vet community in the United States is that their primary concern is the health of the pet and rendering its treatment. In saying that, being honest about what has happened is critical for proper care, and legal ramifications are not likely.

In any case regarding any species, vets encourage people to leave their pets overnight in the clinic for observation. There is an option for you to bring the animal home for monitoring with vet instructions, but the safest place is with the doctor who can render emergent treatment fast if your furry friend is in the clinic already. It is rare for there to be a fatality from ingesting marijuana for dogs, but it is possible, particularly if care is delayed.  Take the link to read the vets’ take on CBD.

The best way to avoid all this is to keep the marijuana or products containing THC away from your fur babies. Their safety is a priority.