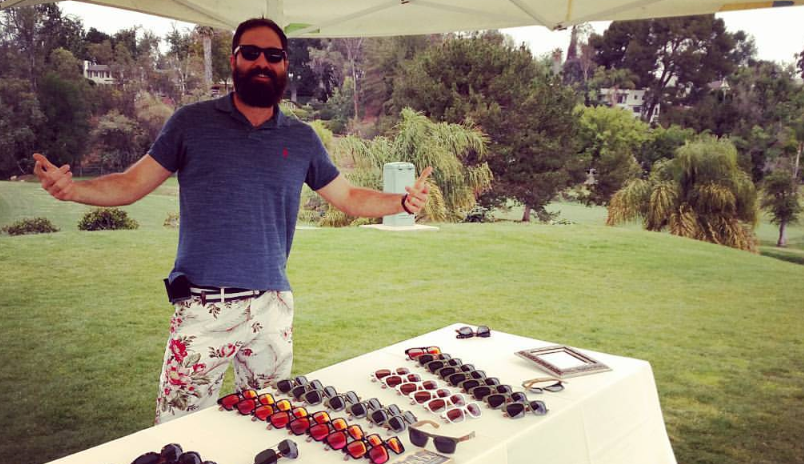 In any competitive field, a person must put in the right amount of time to really stand out from the rest. Crowdfunding is extremely popular these days, and those with money are smarter than ever when it comes to backing certain projects and ultimately getting what they want from the product creators.

Simply put, a person needs a smart and carefully executed plan when launching their crowdfunding campaign to grab attention.

I’ve been in the industry for years now. Below are 4 tips that can be applied to any crowdfunding campaign and strategies I’ve used over the years on my own campaigns.

Every crowdfunding campaign has a story behind it. One of the things that attracts backers is that people have the opportunity to learn more about a product, the entrepreneur and more.

Make every story personable, and connect with potential backers and a variety of ways. Show that you are truly passionate about an idea, and investors will start to pledge money. Video is always a great way to connect, and almost every successful crowdfunding campaign these days has at least one main video on the main page.

Every crowdfunding backer enjoys some reward for pledging money early on. Think about what will entice people to give money, and have some fun with it as well. It is an easy way to grab attention, and even some viral marketing along the way.

Speaking of those early backers, make sure to let them know that they are very much appreciated if you’re able to utilize their contact details. Sometimes, a person just needs a few backers in the beginning to start something special where the initial backers can propel the entire campaign forward because they believe so much in the brand they’re backing.

There are so many different ways these days to promote a crowdfunding campaign, and a lot of them just take some hard work.

Sure, there is some paid marketing available, but never overlook the power of organic social media promotions especially on Instagram, reaching out to websites and news organizations, hosting a live event or anything else to grab attention.

The harsh reality is that a lot of crowdfunding campaigns are not successful because not enough effort is put into them on the marketing side of things. Promote as much as possible and don’t wonder about what could have been if more effort was put into it.

Timeliness is one of the best ways to really gain a great reputation in the crowdfunding world. That means updating backers throughout the process, and then letting everyone know after the fact what is going on. Try to be as specific as possible with dates, even if it is somewhat difficult at first. This is not only going to build up some trust, but it will help avoid all those nagging questions.

As soon as a person starts missing their deadlines, people become very skeptical about whether or not they are being scammed. Remember, these people really don’t know who you are as a person. They want to make sure that they are being treated properly.

Bonus: A final look at a successful campaign

The basic premise of any successful crowdfunding campaign is to be prepared right before launch, and then treat it like a full-time job. It can be very tiring to keep up with crowdfunding throughout the entire process, but that hard work could pay off in the end.

Gone are the days in which a person can throw together a crowdfunding campaign and hope for the best. There is too much competition for those precious dollars, and everyone needs to put their best foot forward.

Enjoyed Michael Lauchlan’s crowdfunding tips? Be sure to check out his site to learn more about what he does and how he does it when it comes to crowdfunding: https://crowdfundking.com/