Mommy Makeover- The Trip and Surgery

Once I decided I was ready to take the final step and go ahead with my surgery, I looked for plane tickets for myself and son, as I had to take him with me. 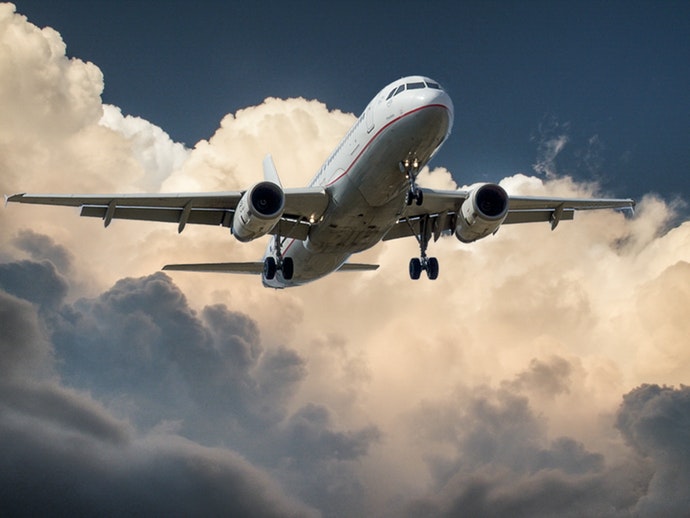 The tickets for the two of us came up to around 800.00 US dollars. I bought my tickets about 2 months in advance to have a better price range.

Once I had the travel day set, I reserved the surgery day and have to send my surgeon a total 300.00 which is not refundable. I could change the day if I needed to, but not get my money back.
I arrived there on a Tuesday and had the surgery scheduled for Thursday that same week. I had all my tests were done which included an EKG, X-Ray and blood work on the same day I arrived. All the tests were included in the price they gave me for the surgery.

They gave me instructions for the day before and the day of the surgery. I was his first surgery for the day and believe he had a second surgery scheduled for later that day.

One thing I did not know, they do not put you under for plastic surgery…That kind of freaked me out when the anesthesiologist came to see me and let me know that all they do is give you an epidural and some drugs for the surgery and that you are actually awake during the procedure.

They use a method known as Twilight Anesthesia
The patient is not unconscious but sedated. During surgery or other medical procedures, the patient is under what is known as a “twilight state”, where the patient is relaxed and “sleepy”, able to follow simple directions by the doctor, and is responsive. Generally, twilight anesthesia causes the patient to forget the surgery and the time right after. 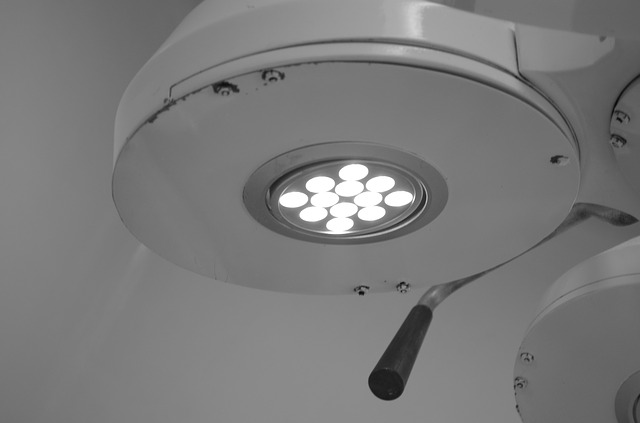 I can’t recall ANYTHING about the surgery even though the doctor said I was very cooperative and gave him the thumbs up when he asked how I was doing. When I “woke up” I was wrapped and on my body shaper (faja in Spanish) which would become part of my daily routine for the next several weeks.

They keep their patients for the night to make sure everything is OK. So I stayed in a private room and had nurses check on me several times as they would do with a patient in a hospital.

Now I did not want a big behind and made sure to tell my doctor that I was not looking to have a big Dominican behind. I can live just fine without that part of my heritage.

Pain level
I was in a fair amount of pain when I came back to my senses, the worse part was not as I have expected the breast surgery, but the liposuction. As a matter of fact, my breasts did not really bother me, but my lower back was totally numb and so was my upper back. My stomach was fine ….Until I tried to move that is. I had sore muscles on top of sore muscles and was pretty bruised. I guess your body does not take it kindly when you insert a metal tube and start sucking out fat…Go figure! 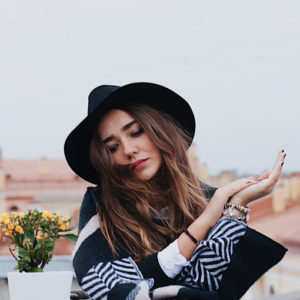