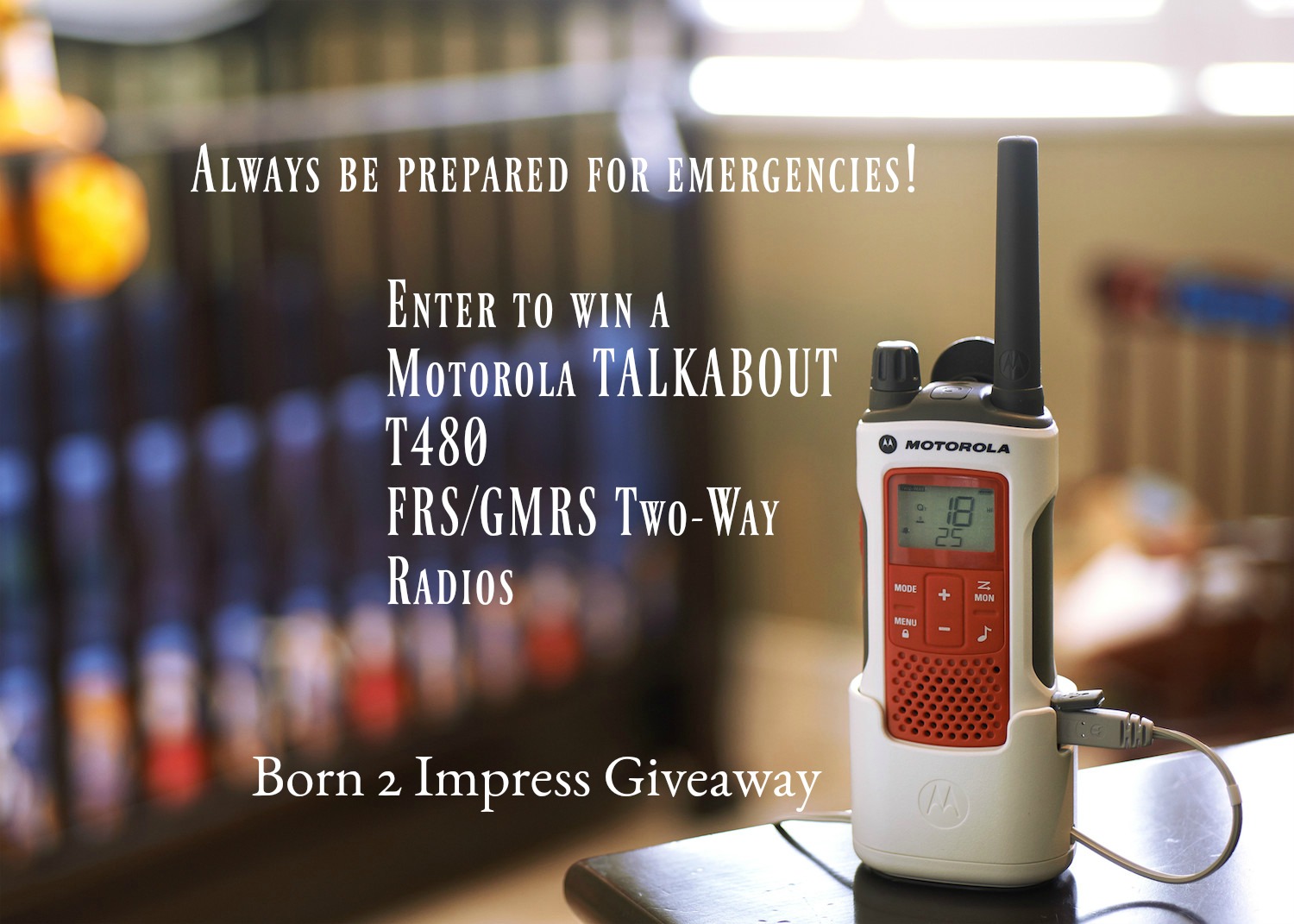 A few weeks ago we had a big scare when hurricane Irma started heading towards Florida and it was not just scary but unnerving…All you could hear about was the storm and how much damage it was causing everywhere. 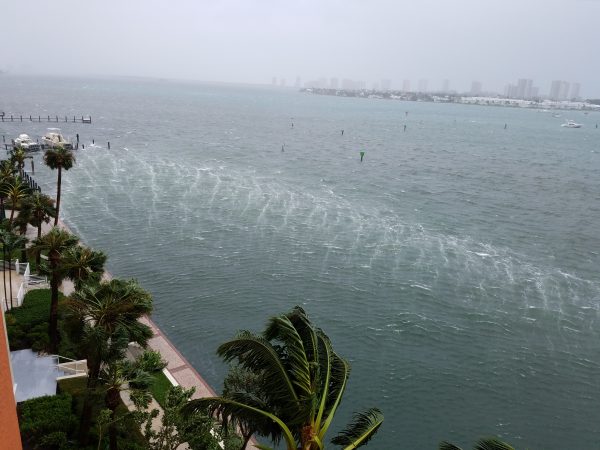 I was born and raised in the Dominican Republic, so hurricanes and tropical storms were a big part of my life growing up and I never had any issues or got really scared during a hurricane, not even when hurricane George blew one of my windows and I ended up with water everywhere in the apartment.

But now, I am a mom with two children and live right next to the water and saying that I was on edge during the week prior to the arrival of the hurricane would be an understatement. 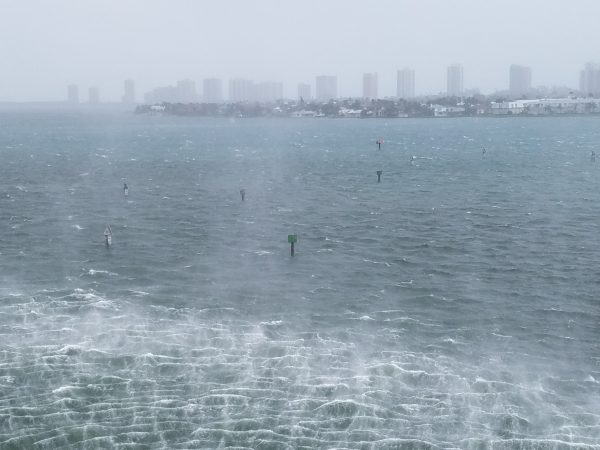 Be prepared and do not wait for the last minute

Never wait for the last minute to get the supplies and things you will need to keep you and your family safe and prepared for a hurricane.

Make a list of supplies that will get you through an emergency for a few days and even a week if possible.
Do not forget any regular medication you or any family member might be taking. It is also a good idea to keep a few over the counter medications like Ibuprofen for fever, antibiotic ointment and even some pepto for possible stomach issues.

One of the big things you need to be aware of, is that you will more than likely lose power and you need to make plans to be informed of what is going on outside and be alert at all times.

We stayed in our condo as did several other people in our community.

There are 2 buildings with over three hundred apartments and keeping in touch with each other was a priority for us, so we made a list of the people that were staying and their apartment number for these people. 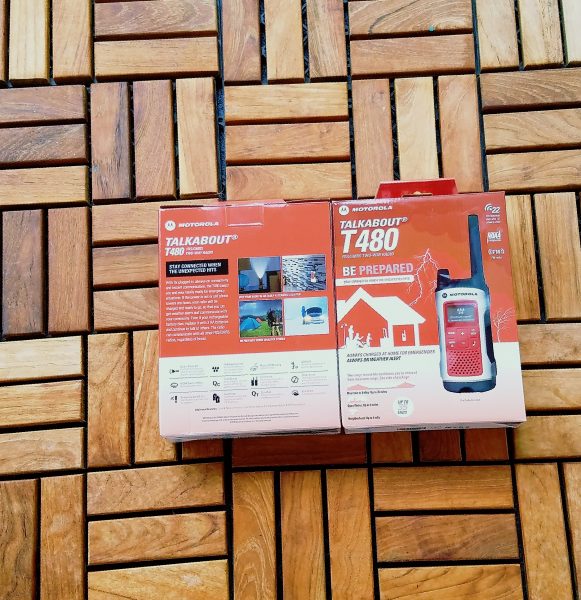 We wanted to stay connected in case of something happening. Everyone has cell phones, but what do you do if the cell phone towers become inoperable? Some neighbors were going to download a walk-talkie app to their cell phone until they realized that if you have no internet and no cell phone signal, not only will it now work, but it would also kill the battery on your cell phone. We then thought that the best way to do so was through walkie talkies and we established a channel in which any resident staying for the hurricane could communicate with the rest of the community.

It was a real relief to know we could communicate even if we lost power or the phone reception.

Walkie talkies are a great thing to have, but there are a few things to keep in mind when you are purchasing something like this and we found that a walkie like Motorola TALKABOUT T480
FRS/GMRS Two-Way Radios were just a great thing to have during an emergency like the hurricane Irma. 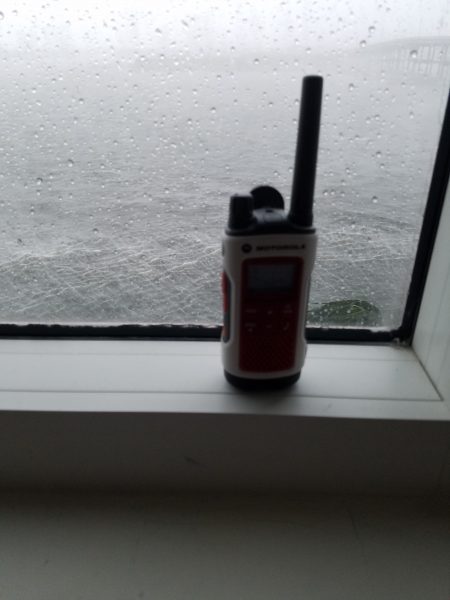 Very simple, these two way radios are a lot more than just a walkie talkie…They actually feature FM Radio as well as Two-way Radio that would keep you informed and updated about what is going on. The radio signal is really good and you can follow all the news updates so you know how things are going at any time, whether you have power or not. 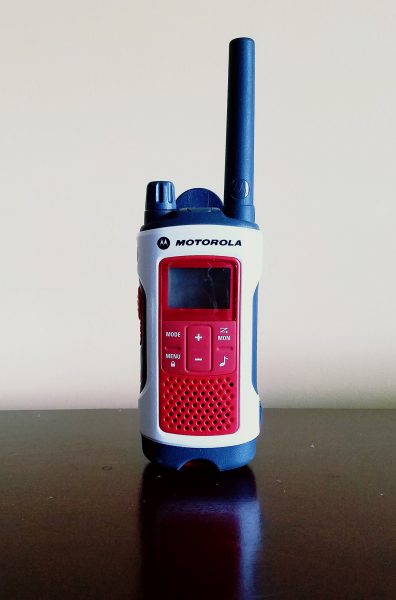 The unit also features a very handy built-in LED flashlight that is amazing when you lose power as it can provide a small but good source of light to avoid stumbling and falling in the dark…As a matter of fact, this is one of my favorite features as the flashlight automatically turns on during a blackout if the unit is plugged in.

I keep my units on the charger at all times so they are ready to go in case of an emergency. The unit can be charged using the cable included with the unit. The base can stand or be mounted on the wall and the cable can be easily rolled up and tucked away at the bottom of the stand which makes it tangle free.

You can also use regular batteries to power up your radio in the event that you do not have an electric power source…I really like that and the fact that to open the battery compartment which is tightly close, all you need is a coin.

To make the radios even more convenient, they have an IP54 weatherproof design, which protects it against of rain, snow and other weather conditions.

Easy to find channels. Two -way radios, have 22 Channels, each with 121 Privacy Codes, totaling 2,662 combinations, which makes it really easy to find an available channel.

I especially like the ask for help feature which I hope I never need and that allows you to press a button to transmit a siren followed by a spoken or secondary sounds to alert others of danger.

The two-way radios, are lightweight, have a great range and include a clip so you can easily attach them to your pants, belt or camping gear in case you are taking it on an outdoors adventure! 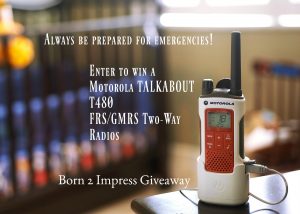